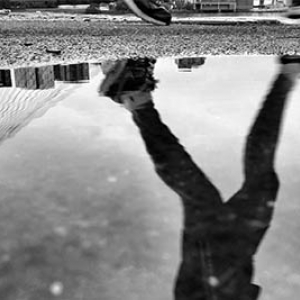 Let's take a look at the achievements of a few track and field legends who are still remembered today:

Born in 1961, Carl Lewis was a former track and field athlete from Alabama. He qualified in 1980 for the Olympics but didn't take part as the U.S had boycotted the Moscow Games. Competing in the long jump from the age of 13, Lewis was one of the top long jumpers in the world by the time he had reached his senior year. He attended the University of Houston in 1981, and he became the second person in NCAA history to win the long jump and 100 meters at college championships.

Check out our custom track and field uniforms today!

Zaharias was born in 1911 and was the first ever female American golf celebrity and leading player of the '40s-'50s. She had success in track and field, and golf and was named officially as the "Woman Athlete of the Half Century" in 1950. She qualified for the 1932 Olympics, winning five events and setting javelin, hurdles and high jump world records. During her time, she won 2 Gold medals and 1 Silver medal. In 1935, Zaharias began to play golf and marked herself as a legend in it, winning 10 medals during her professional status.

Each of these athletes is a historical legend in their own right, so it makes sense that we get to know them to keep their memory alive today.